The U.S. Energy Information Administration (EIA) tracks natural gas production. In September of 2022, EIA reported the Appalachian Basis (Pennsylvania, West Virginia, and eastern Ohio) produced 35.5 billion cubic feet of natural gas per day. That’s more than a third of all U.S. gas production! In fact, if the 3-state region were a country, it would be the 3rd largest gas-producing country in the world behind the U.S. and Russia.

This abundant energy is coming from more than a mile underground in the ancient Marcellus and Utica shale formations. The gas is produced from small well pads on the surface and piped in all directions to meet the U.S. and global energy needs. Yet, pipeline capacity is inadequate to meet all the supply resulting in a discounted price for natural gas “in the basin” vs. the U.S. benchmark NYMEX price set at the Henry Hub. The discounts can exceed 10%. Check out the latest market reports from the Ohio Oil & Gas Association.

The Gulf Coast is no longer the only place to be in North America for petrochemical investments. Ohio is an industrial state – the third largest state in the U.S. in terms of manufacturing workers. Ohio is also within one day’s truck drive of most of the Midwest, Northeast, and much of the Southeast U.S. markets. Ohio and the Appalachian Basin are also producing vast quantities of petrochemical feedstocks from natural gas liquids like ethane, butane, and propane, which makes eastern Ohio a prime location for manufacturers, energy producers, and petrochemical companies. Every part of the energy chain is represented in our region. This means companies that choose Ohio Southeast gain the advantage that comes with having an accessible, affordable, and sustainable source of natural gas and NGLs.

Shell Polymers will soon be in full production at its ethylene cracker facility in Western Pennsylvania along the Ohio River. The plant will produce 1.6 million metric tons of polyethylene pellets a year from shale-sourced ethane.

A recent study from IHS Markit estimates that by 2040, nearly half of all U.S. natural gas production will come from the Appalachian Basin. Combined with a deregulated energy market allowing for low-cost electricity, the availability of these plentiful and low-cost feedstocks makes the Ohio Southeast region the best option for midstream and downstream investment. This is part of the reason why Ohio has seen over $90 billion in upstream, midstream and downstream private investment from shale energy.

The only thing better than having lower-cost natural gas prices is having close proximity to customers. The Ohio Southeast region sits within a day’s drive of 50 percent of North America’s markets and 70 percent of polyethylene demand. Just as important as being close to markets, Ohio Southeast is far removed from the damaging and costly effects of repeated hurricanes and unexpected freeze events in the Gulf of Mexico.

You can see a map of shale gas infrastructure in eastern Ohio here: View map. 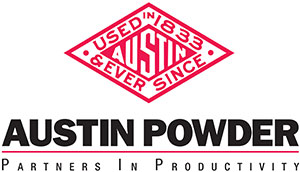 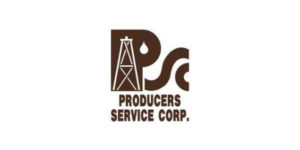 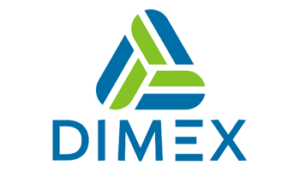 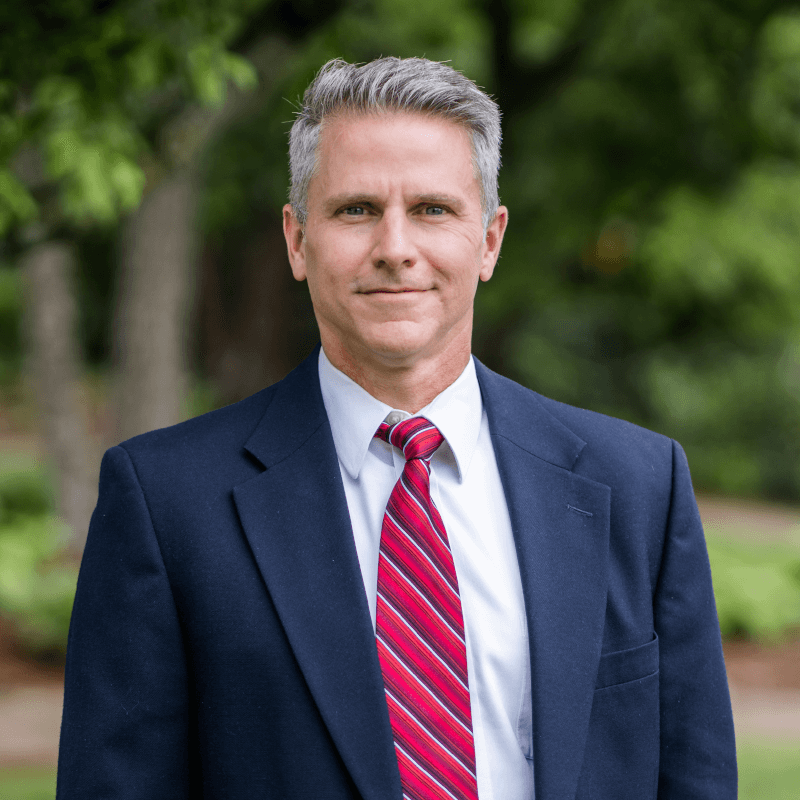 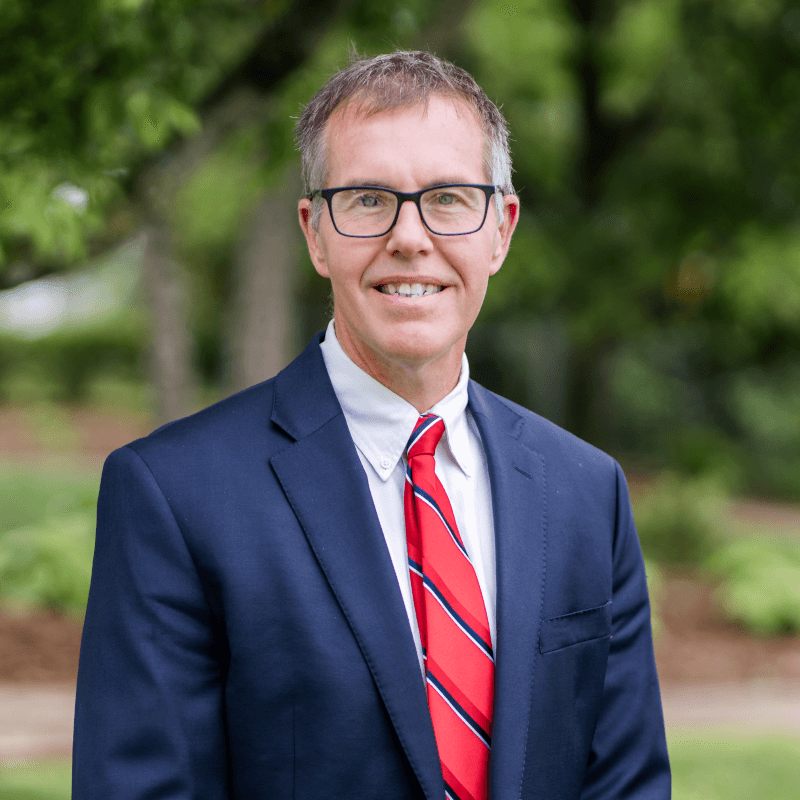 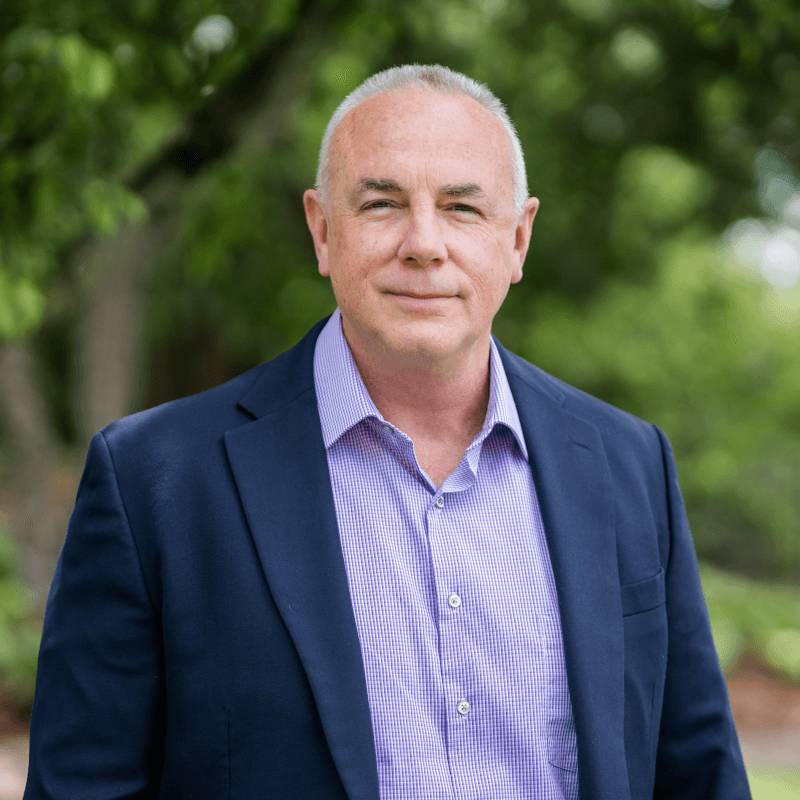 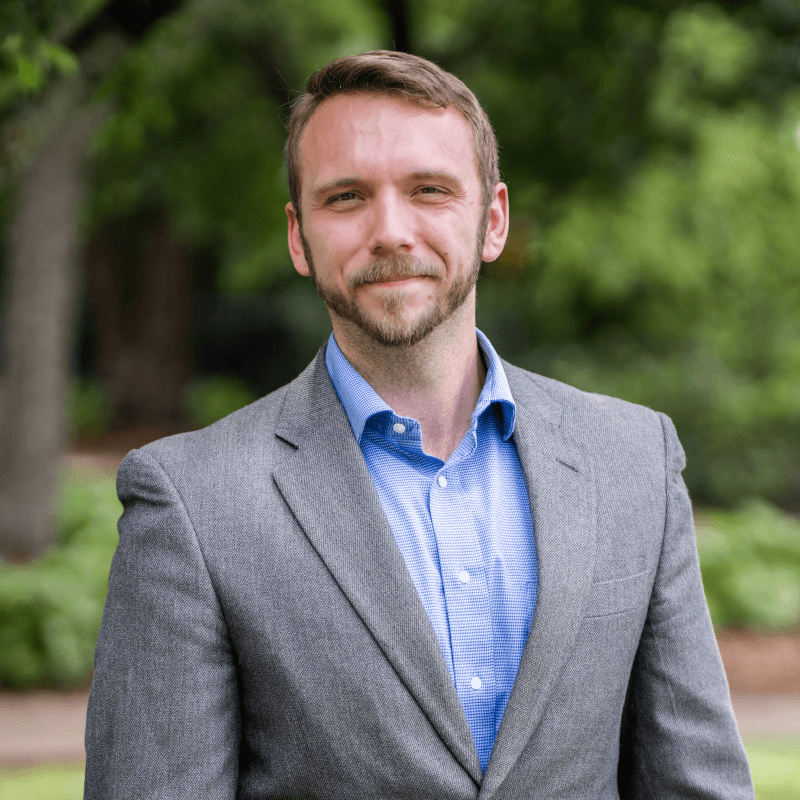 He is an Ohio native having lived the majority of his life in Southern and Eastern Ohio. Bill joined OhioSE after having served more than a decade in various leadership positions with public and private-sector economic development and community development organizations in Southeast Ohio and Northwest Florida.

He joined OhioSE after serving 25 years as president of the Zanesville-Muskingum County Chamber of Commerce where he attracted and retained businesses and supported workforce and small business development.

Taylor Stepp is Project Manager for OhioSE’s southern counties — Adams, Gallia, Highland, Jackson, Lawrence, Pike, Ross, Scioto and Vinton. Prior to joining the team, Taylor was a JobsOhio Project Coordinator responsible for northwestern and northeastern Ohio, and he assisted communities in development while working for Ohio House Finance Chairman Ryan Smith. During college, he was the student body president at Ohio State University. Born and raised in Jackson, Ohio, he’s happy to be working and serving the communities close to home.

We love to share about all of the great things happening in our 25 counties in southern & eastern Ohio. Subscribe today to stay in the know.