The Southeast Region of Ohio is centrally located and ideally situated for distribution.  We are within a 10 hour drive of eight of the largest metro areas in the US: New York, Chicago, Washington DC, Philadelphia, Atlanta, Detroit, St. Louis and Charlotte. We are also an easy drive to other metro areas in and neighboring the state of Ohio: Columbus, Pittsburgh, Cleveland, Cincinnati, Indianapolis and Louisville.

“We’re excited to continue expanding our distribution center and adding more jobs into the community here in Waverly. This facility has helped us to streamline our operations and increase our supply chain efficiency, and increased space will allow our company and this community to continue improving.”

Ohio is less susceptible to supply chain interruptions from hurricanes, earthquakes, wildfires, and other unpredictable circumstances.

Ohio is ideal for logistics and according to the annual Logistics Industry Health Report from the Center for Business and Economic Research at Ball State University. Ohio receives the report’s highest rating based on the state’s total logistics industry income, employment, rail and road shipping volume, and transportation infrastructure spending.

The mighty Ohio River offers the cheapest way to move raw and finished bulk materials, stretching 355 miles along OhioSE’s eastern and southern counties and offering an alternate shipping route to the Gulf of Mexico via the Tennessee-Tombigee Waterway. 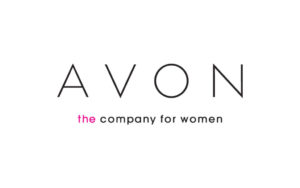 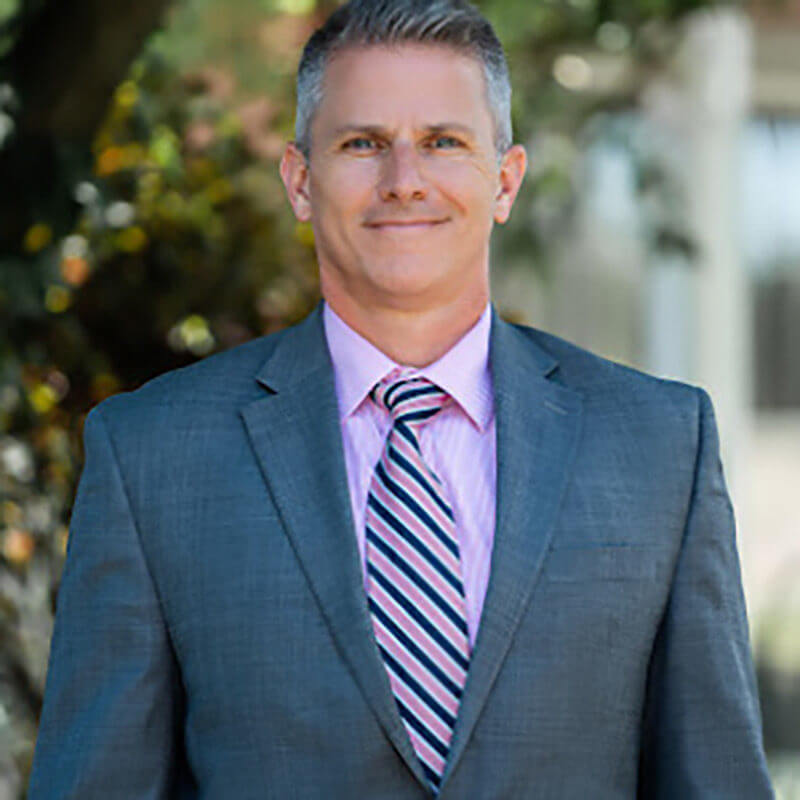 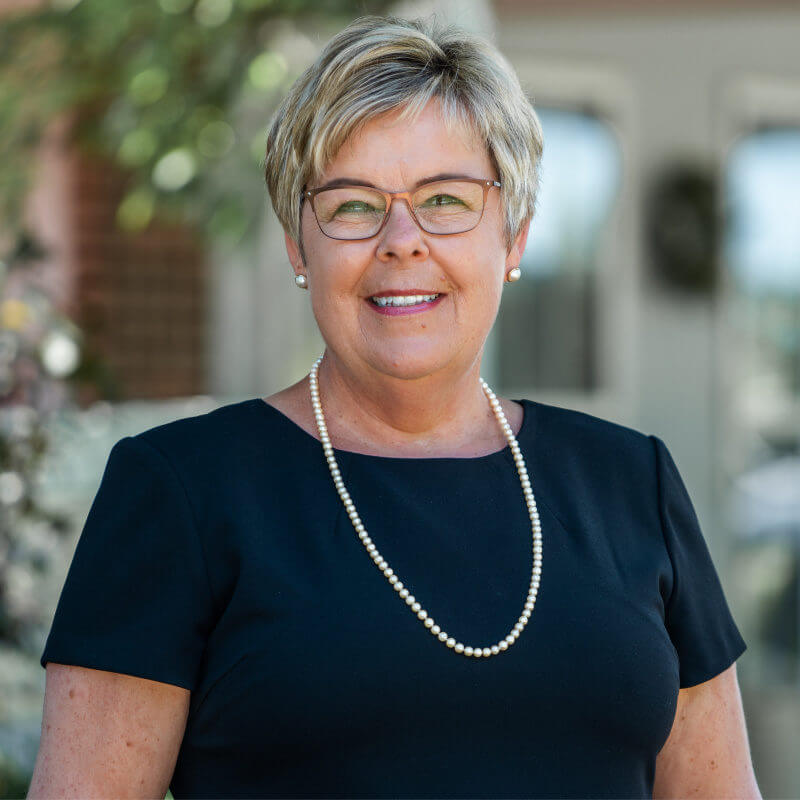 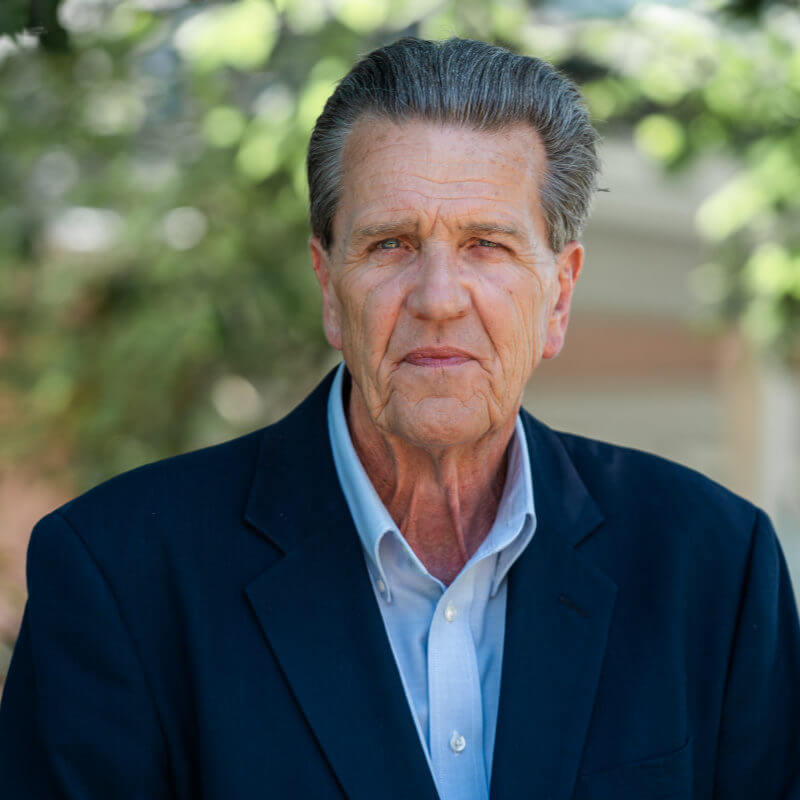 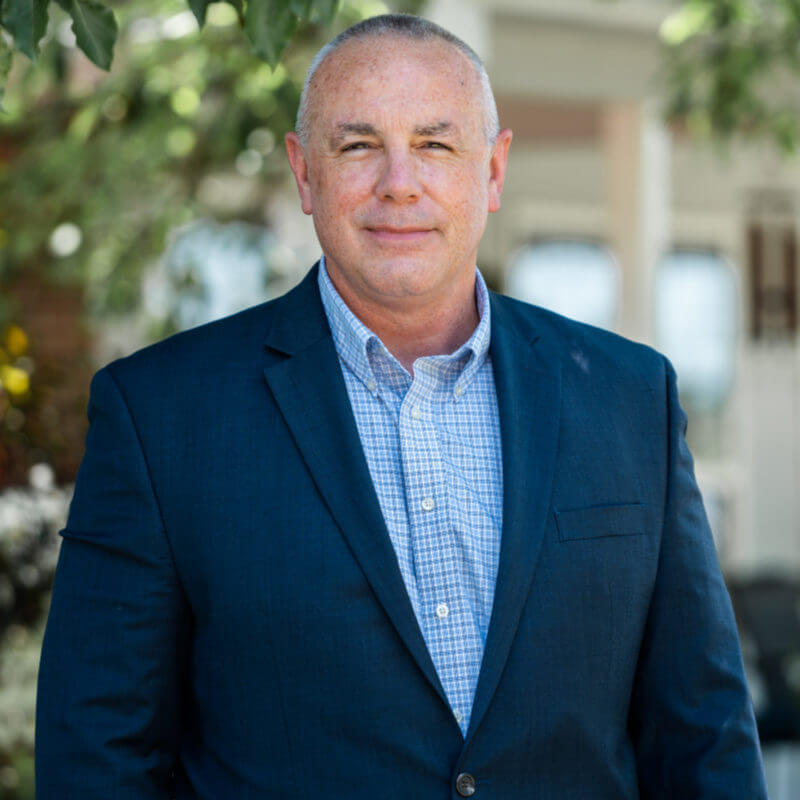 Katy Farber, OhioSE VP, directly oversees the OhioSE-JobsOhio project management efforts. She was an OhioSE Project Manager for five years, working with eight of the southern-most counties in the region prior to her vice presidency promotion.

Before joining the team, Katy was President of the Highland County Chamber of Commerce. In addition, she and her husband own a small business in the region.

Ed Looman works as Manager of Engagement and Partnerships in 12 of the 25 counties served by OhioSE. He previously served as an OhioSE project manager for seven years.

He joined OhioSE after serving 25 years as president of the Zanesville-Muskingum County Chamber of Commerce where he attracted and retained businesses and supported workforce and small business development.

We love to share about all of the great things happening in our 25 counties in southern & eastern Ohio. Subscribe today to stay in the know.